Tongue Piercing - Is It Really Cool?

You might not be surprised anymore to see people with pierced tongues, lips or cheeks, but you might be surprised to know just how dangerous these piercings can be.

There are many risks involved with oral piercings, including chipped or cracked teeth, blood clots, blood poisoning, heart infections, brain abscess, nerve disorders, and receding gums or scar tissue. Your mouth contains millions of bacteria, and infection is a common complication of oral piercing. Your tongue could swell large enough to close off your airway!

Common symptoms after piercing include pain, swelling, infection, an increased flow of saliva and injuries to gum tissue. Difficult-to-control bleeding or nerve damage can result if a blood vessel or nerve bundle is in the path of the needle.

Follow the advice of the American Dental Association and give your mouth a break – skip the mouth jewelry. 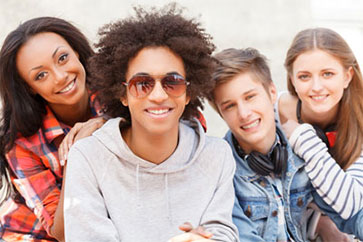 Tobacco - Bad News In Any Form

Tobacco in any form can jeopardize your health and cause incurable damage. Smokeless tobacco, also called dip, chew or snuff, is often used by teens who believe that it is a safe alternative to smoking cigarettes. This is an unfortunate misconception. Studies show that spit tobacco may be more addictive than smoking cigarettes and may be more difficult to quit. People who use it need to understand that one can of snuff delivers as much nicotine as 60 cigarettes. In as little as three to four months, smokeless tobacco use can cause periodontal disease and produce pre-cancerous lesions called leukoplakias.

If you are a tobacco user you should watch for the following that could be early signs of oral cancer:

Because the early signs of oral cancer usually are not painful, people often ignore them. If it’s not caught in the early stages, oral cancer can require extensive, sometimes disfiguring, surgery. Even worse, it can kill.

The best advice is to avoid tobacco in any form. By doing so, you will avoid bringing cancer-causing chemicals in direct contact with your tongue, gums and cheek. 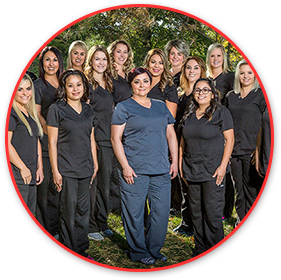 Why a Pediatric Dentist 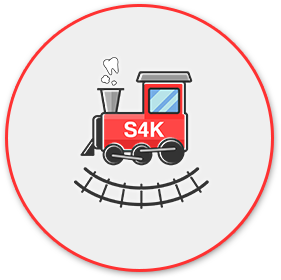 Keep Track of Us 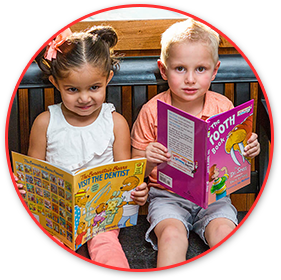 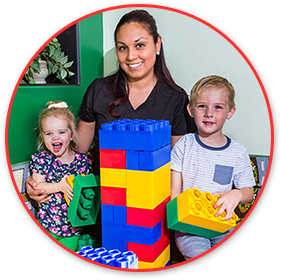